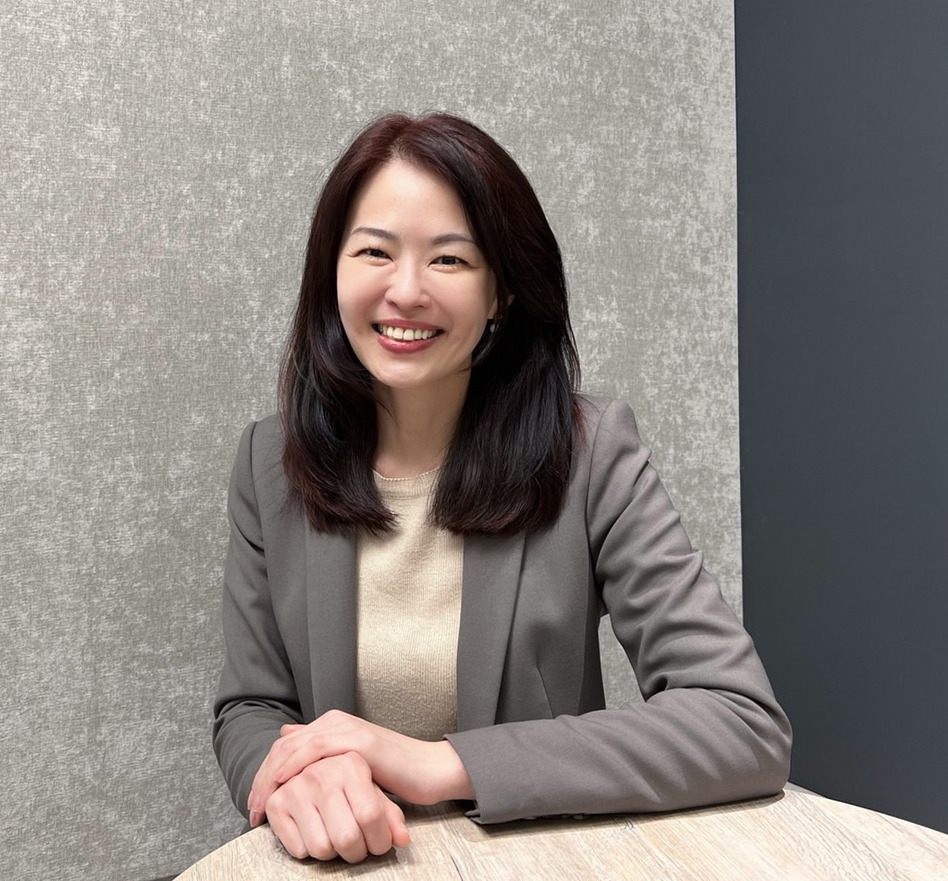 Global warming and climate crisis are the greatest threats facing humanity in the 21st century. These worldwide problems demand worldwide solutions. Governments, businesses, and citizens are devising ways to slow down climate change and stop or prevent the looming environmental catastrophes. The consensus is that the adoption of renewable energy is the most feasible and actionable climate adaptation strategy to achieve “net-zero carbon emissions.”

With foresight and courage, Synera Renewable Energy (SRE) entered the offshore wind industry as early as in 2012. SRE not only has confidence in the rich wind resources Taiwan is blessed with, but also firmly believes that renewable energy plays a pivotal role in delivering energy transition and pursuing sustainable development. Witnessing how the offshore wind sector has grown from zero and evolved through a learning curve over the last decade, SRE could not be prouder of all the milestones achieved so far and at the same time feels a great sense of responsibility for its success. In the decade ahead, as the offshore wind sector in Taiwan continues to thrive, localize, and become more mature, SRE will remain steadfast in its commitment to driving the clean energy transition and decarbonization with professionalism and enthusiasm in Taiwan and across the Asia-Pacific region.

SRE has been a pioneer in developing offshore wind power in Taiwan. Looking forward, we commit ourselves to playing a part in building a sustainable energy future and being a guiding light that helps Taiwan navigate through obstacles along the way. “Shaping a brighter future for the world and generations to come” is the overall spirit that lies at the core of SRE. We will carry the momentum gained from the success in Taiwan forward into the expansion of renewables in the Asia-Pacific region to realize the vision of sustainable co-prosperity between humankind and nature.

Jeremy Rifkin, an economic theorist and professor at the Wharton School of the University of Pennsylvania, has indicated that the industrial civilization built upon fossil fuels will collapse sometime between 2023 and 2030, thereby creating a “carbon bubble” which will become the largest economic bubble in history. He opines that such major turning point of modern society will result from the fast-decoupling between key industries and fossil fuels. These industries turn to solar and wind energies which gradually become more cost-effective, or other types of renewables and the zero-emission technologies derived from them. In other words, solar and wind energies are more accessible compared to coal, petroleum, and natural gas that require extraction by humans. Investors around the world are turning away from fossil fuels and moving to renewables. In the foreseeable future, this global wave of going green will, during the third industrial revolution, speed up the transition to a post-carbon society almost 100% powered by renewable energy and to a robust and resilient circular economy.

European Union (EU) has been leading the way in promoting renewable energy. According to the EU’s targets, the bloc had pledged to ensure that 20% of its total energy consumption came from renewable sources by 2020. Bloomberg New Energy Finance’s statistics indicate that onshore wind and offshore wind are now the cheapest sources of energy generation in Northern Europe, especially after the COVID-19 pandemic and the Russia-Ukraine war which offer critical lessons for the world.

Across the Atlantic in the United States, the state of Texas is the national leader in wind energy. In the past, speaking of the public perception and economy, Texas was always a state characterized by coal, petroleum, and natural gas due to its long history and close ties with fossil fuels. However, as of the end of 2020, the onshore wind power overtook coal in electricity generation capacity for the first time, accounting for a quarter of Texas’ electricity mix, according to statistics released by Global Wind Organization. In terms of renewable electricity capacity and substantial green employment opportunities, Texas is comparable with the EU. If Texas were a country, it would rank fifth in the world in wind energy capacity, only behind China, the United States, Germany, and India. Taking Texas as a role model, states on the east coast from north to south such as Massachusetts and Maryland are launching large-scale offshore wind projects one after another. 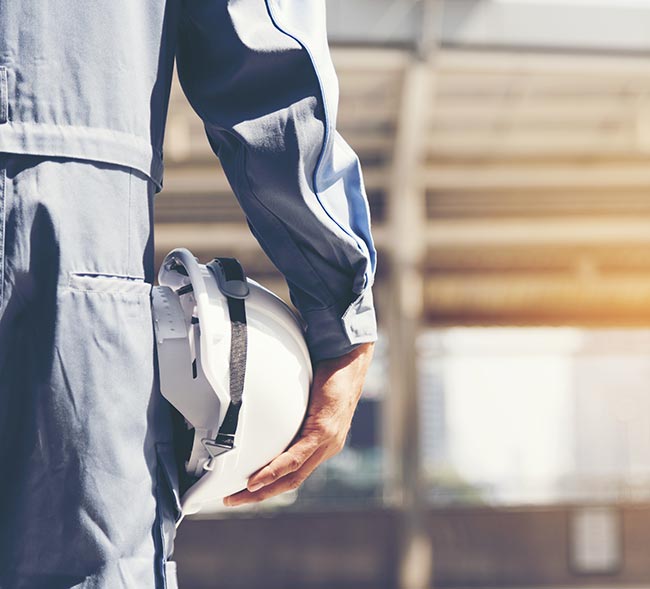 Firmly rooted in Taiwan with passion and a strong sense of mission, Synera Renewable Energy (SRE) has taken the lead in charting the transformation journey to net-zero. In October 2016, SRE independently installed the first two wind turbines for the demonstration phase of Taiwan’s first ever offshore wind farm and built the first Taiwanese operation and maintenance team, unfolding a brand new chapter of wind power in Taiwan. SRE’s achievement has attracted many international developers to seek business opportunities in this promising offshore wind market. Furthermore, we have facilitated the connection between upstream and downstream suppliers and the alignment with international standards in respect of requirements for health, safety, security, and environment (HSSE).

For the Journey Ahead

Synera Renewable Energy (SRE) has built a solid starting point in its home, Taiwan, and is now dedicated to bringing the experience accrued over the course to other Asian countries. This is what makes SRE stand out from other players in the market. In addition to completing Formosa 2, the second wind farm, with high quality, the SRE team will remain dedicated and committed to cooperating with domestic partners in the green economy, to actively engaging in the next phase of offshore wind development, to staying at the forefront of the industry, and to exploring the possibility of localizing new technologies. SRE strives not only to produce clean, renewable energy but also to build a resilient green industry.